Hong Kong has a unique regulatory system, the MDACS (Medical Device Administrative Control System). Unlike the NMPA registration in China, the listing of medical devices in Hong Kong is currently voluntary.

Since 06.11.2019, this voluntary listing in Hong Kong has become much more attractive to
overseas medical device manufacturers because with the Hong Kong listing, foreign manufacturers will also be permitted to sell into Hong Kong-owned healthcare institutions in the Greater Bay Area:

The Greater Bay Area consists of two SARs (Hong Kong and Macao) and nine Pearl River Delta municipalities in the Guangdong Province. China aims to build the Greater Bay Area into a hub of global technological innovation and an important source of emerging industries. For the past years, more and more medical institutions owned or managed by Hong Kong enterprises have been providing healthcare services in the Greater Bay Area.

Cisema has the capability to help you comply with Hong Kong MDACS requirements.

WHAT IS THE HONG KONG MDACS LISTING?

MDACS was launched by the Hong Kong Government to promote the safety and effective use of medical devices. It features a system for manufacturers and importers of medical devices to list their products and report adverse events.

Medical device and In Vitro Diagnostic (IVD) are both classified in 4 different risk levels.

WHAT ORGANIZATIONS ARE RESPONSIBLE FOR MDACS LISTING?

On 26.11.2004, the MDACS system was introduced by the Medical Device Division (MDD), formerly known as the Medical Device Control Office (MDCO), to raise public awareness on the safe use of medical devices and enable traders to familiarize themselves with the future mandatory requirements. The MDD operates under the Department of Health to develop a long-term statutory regulatory framework for medical devices based on the principles classified by the International Medical Device Regulators Forum (IMDRF).

The IMDRF, previously known as the Global Harmonization Task Force (GHTF), is a voluntary group of medical device regulators from around the world who have come together to build on the strong foundational work of the Global Harmonization Task Force on Medical Devices (GHTF) and aims to accelerate international medical device regulatory harmonization and convergence. IMDRF members include Australia, Brazil, Canada, China, European Union, Japan, Russia, Singapore, South Korea and the United States of America.

... and what added value does Cisema create for you? 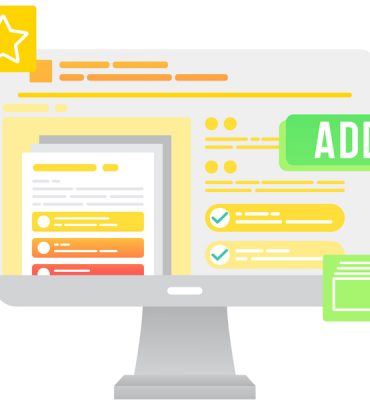 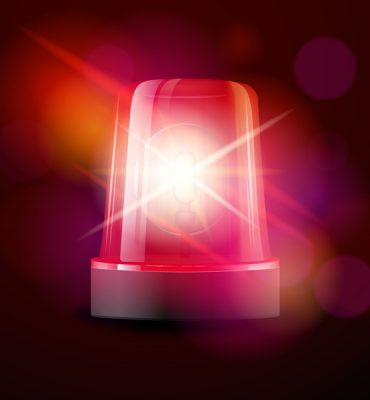 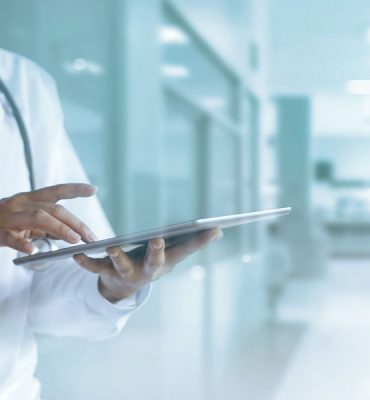