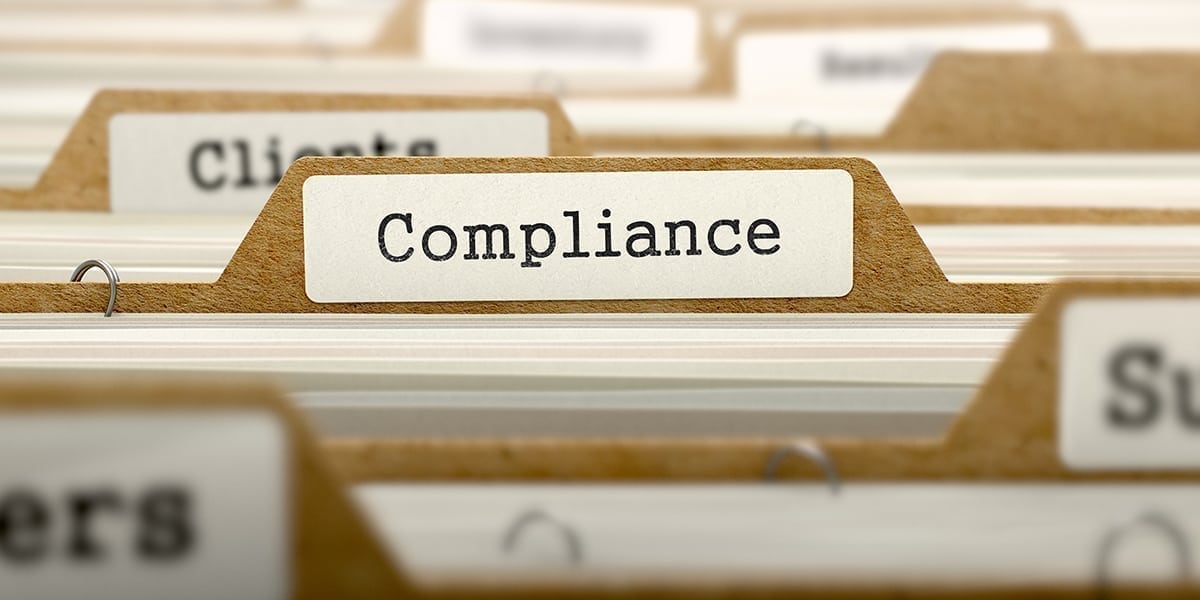 As mentioned in our Foreign Trade News from July 2017, food products should only be imported in China with an official certificate of clearance as of 01.10.2017. The WTO (Word Trade Organization) is now circulating a communication (dated 22 September 2017) on behalf of AQSIQ (General Administration of Quality Supervision, Inspection and Quarantine) announcing that, on the basis of the comments received, a transitional period of 2 years will be granted.

Contact Cisema for further information on the above topics. 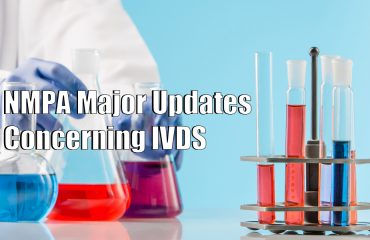 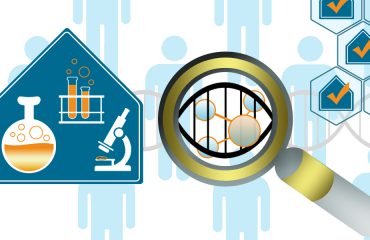 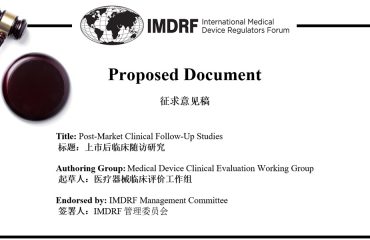