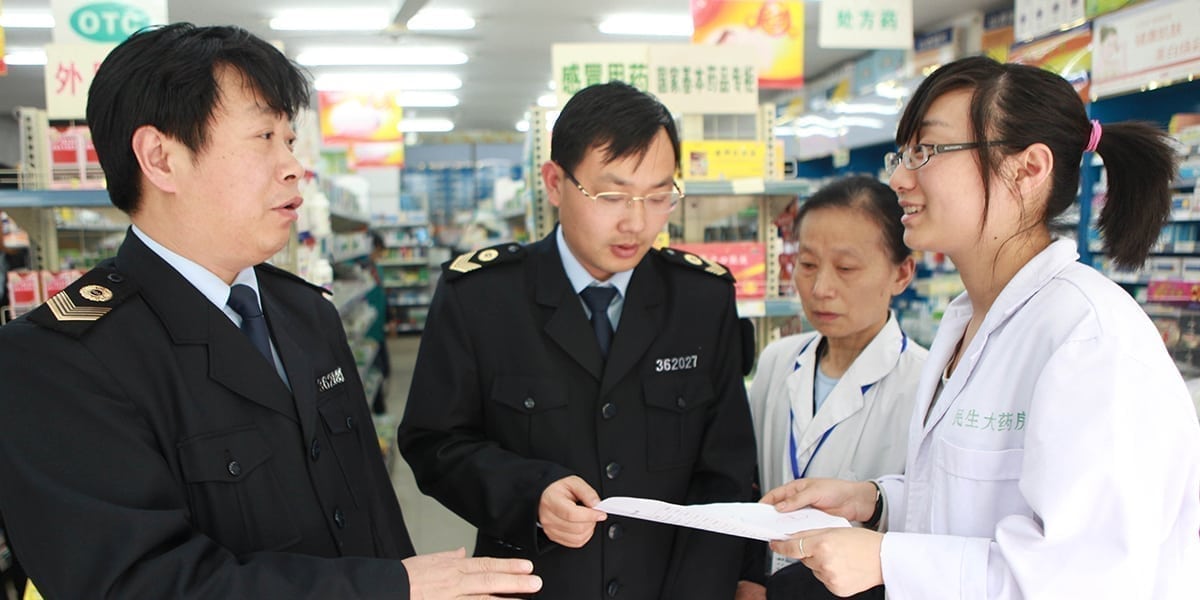 NMPA recently published its Annual Report 2016 on medical device registration. The number of registrations in Class II, III and IVD has increased to 8.653, which is a plus of 14.9 % compared to the previous year. The retracement suffered in 2015 was due to the various regulatory changes dating back to 2014 as well as the increase of application fees in 2015, but the current figures have reached the 2014 level again.

The P.R. China continues to promote the import of high-end and high-cost medical devices from abroad. The top five class II and III product groups of foreign origin to be registered in 2016 were:

According to the NMPA report 2016, top of the list of registrations of foreign class II and III products (including IVD) were the USA followed by Germany, places 3, 4 and 5 were held by Japan, United Kingdom and Korea.

Further information concerning this topic can be obtained from: 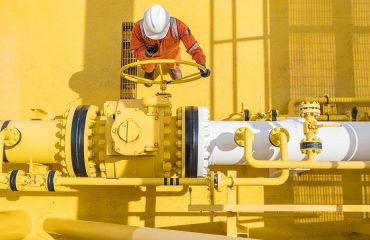 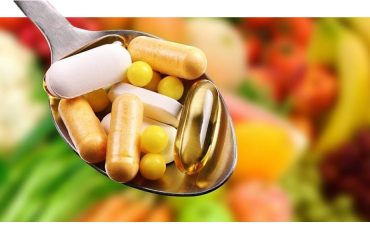 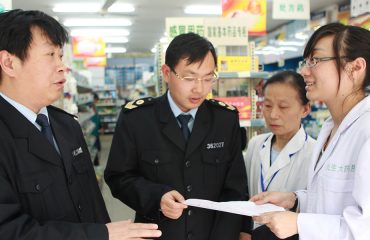