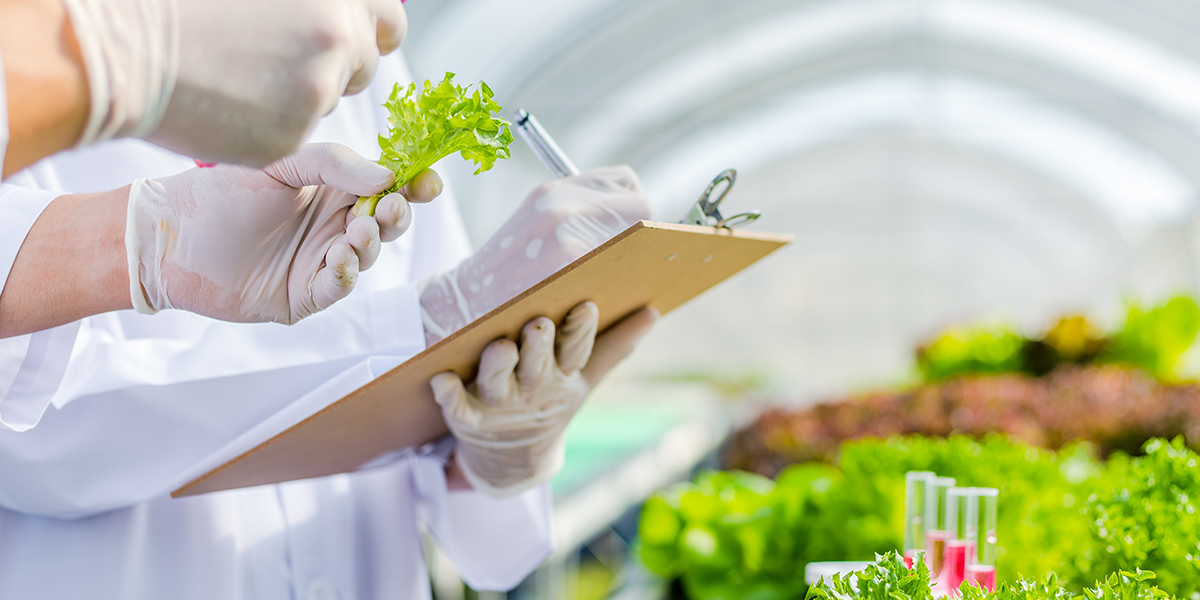 China food production licensing rules and principles have been updated in an announcement from China’s State Administration for Market Regulation (SAMR) on October 21, 2022 (No.33). The General Rules for the Review of Food Production Licensing (2022 version) (the “General Rules”) took effect on November 1, 2022, superseding an earlier version released on August 9, 2016.

The General Rules apply to the review work organized by the market regulatory department on food production licenses, change licenses and renewal licenses.

Click here to the original SAMR announcement on The General Rules for the Review of Food Production Licensing (2022 version).

If you would like to learn more about the newly updated China food production licensing rules or our services for health food registration in China, please contact us. 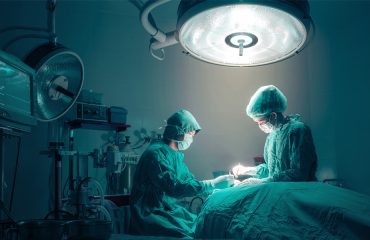 China OEM Production of High-Risk Implants Soon to be Prohibited 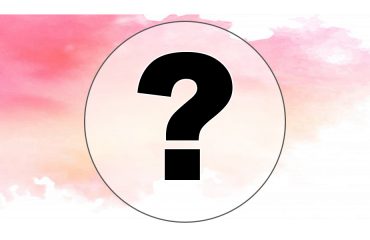 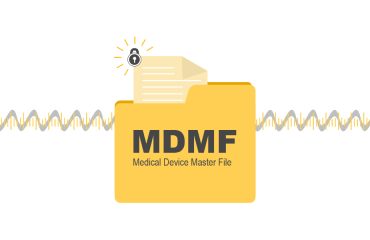