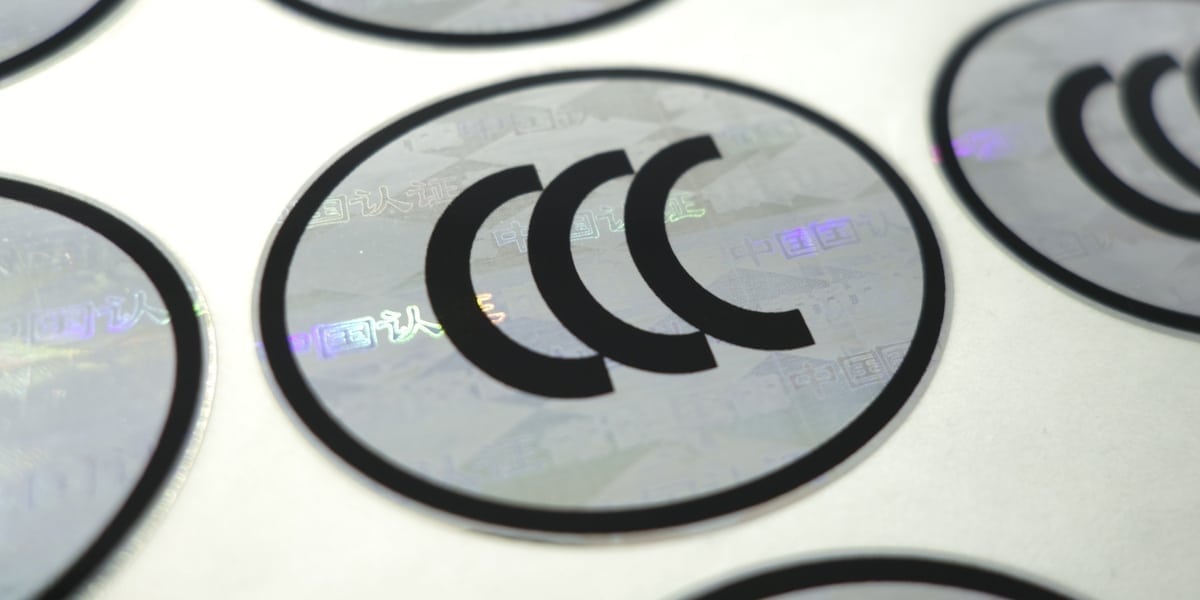 China Compulsory Certification list update in October means that nine (9) product categories that are considered to have low safety risks and mature technology no longer need to obtain the CCC before selling in China.

On October 10, 2022, the State Administration for Market Regulation (SAMR) issued announcement No. 34 updating the CCC catalogue for the involved 9 product categories that now no longer require mandatory CCC.

In line with the State Council’s announcement on deepening the reform of the regulatory regime of the electrical and electronic industry (No. 31 Document), China’s Quality Certification Center (CQC) no longer engages in CCC certification and testing activities for the 9 product categories for which mandatory CCC is no longer be required. The CQC will cancel any issued CCC certificates in accordance with the requirements of “SAMR Announcement No. 34”.

Companies that have already obtained a CCC certificate issued by the CQC can voluntarily fill in the Certification Conversion Application Form.

For applications in the process of CCC certification (which have been accepted and implemented, but certificates have not yet been issued), companies may apply for conversion if required. In such instances, please contact the CQC engineer, and it will be processed according to the new situation.

The following products are those that have been removed from the CCC list in this announcement:

If you would like to know how this change to the CCC catalogue affects your product or for information on our China certification services, please contact us.

🌐 Send us your enquiry
📚 Request our whitepapers
📣 Sign up for our newsletter
Tagged under: CCC, China Compulsory Certification, CQC 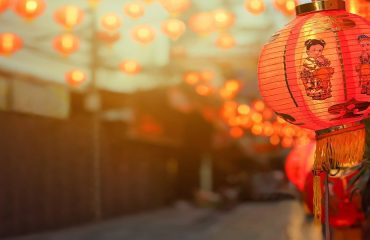 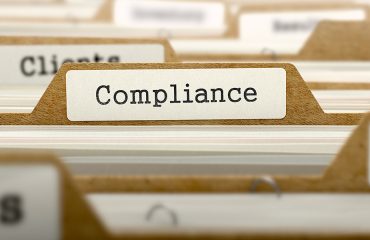 Public Consultation on the Measures of Review Management on Advertising for Health Food, FSMP, Drug Products and Medical Devices 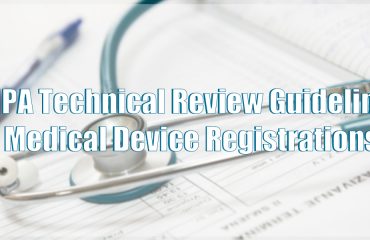